A downloadable flat for Windows, macOS, and Linux

Bo and Ao are graduating university and preparing to leave the flat they’ve lived in together for a year. Thanks to visa limitations, Ao is forced to return to Japan, leaving Bo in England. Disillusioned by post-educational life and shoved aside by a government who doesn’t want them there, both are trying to come to terms with their uncertain futures. And deep under their South London flat, something grows... 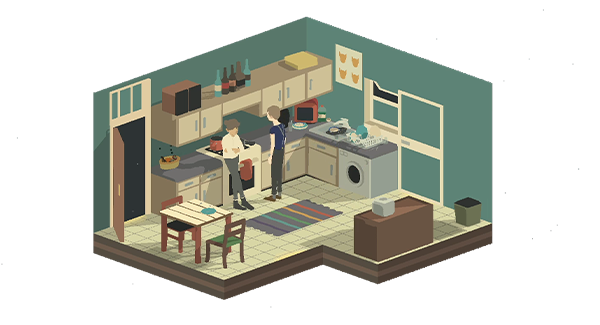 Wander through an intimate flat and examine the everyday belongings of Bo and Ao. Have BBQs, play video games, and stay up late just talking in bed. Follow the day to day activities and conversations of two queer, non-binary students and their friends. Get to know Lu, the multi-eyed, animal-like new flatmate.

No Longer Home was born when the developers were similarly forced apart after university, and decided to stay in touch by working on a game together. Development duo Hana and Cel chose this project as a way to explore and express the emotions that came with saying goodbye.

No Longer Home is made by a core team of: Humble Grove (Hana Lee & Cel Davison), Adrienne Lombardo and Eli Rainsberry. As well as with contributions from Michael Berto, Derek Daley, Florian Veltman, Everest Pipkin and Jacob Gordon.

"[No Longer Home] is a reflection on those precarious few months surrounding the end of university, channeled through a point and click aesthetic in the vein of Kentucky Route Zero."

"Like memory, everything has a sheen of fiction to it. — [No Longer Home] showcases the magical in the everyday domestic drudgery."

"There is something, not an unease but an otherworldliness, that perpetuates the piece-a finely illustrated work that unfolds like a diorama."

In order to download this flat you must purchase it at or above the minimum price of $11.39 USD. You will get access to the following files: 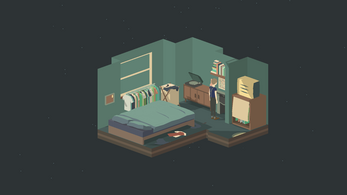 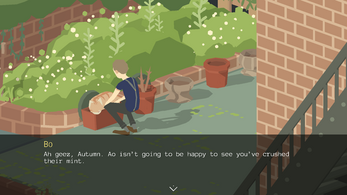 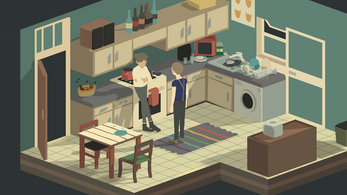 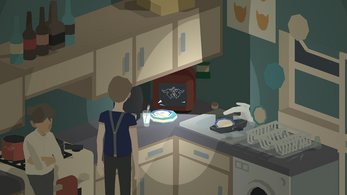 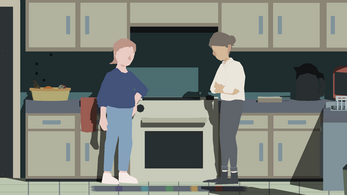 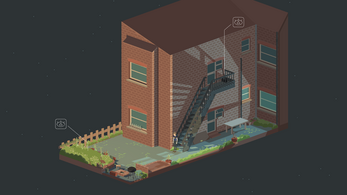 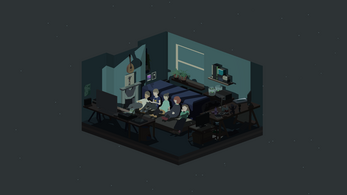 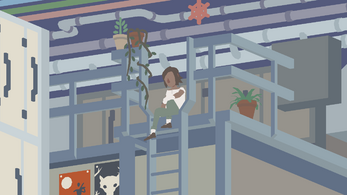 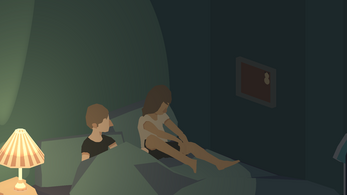 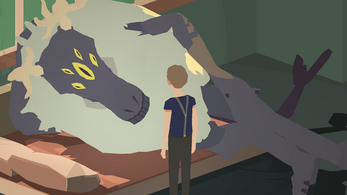